NodeJS <-> Python interoperability is doable. I’m not talking about using string interpolated system calls and parsing command line returns, or some other janky method. Both languages are written in C/C++, so interop is possible via their native bindings. Follow me on my journey of using the low level API’s of two languages I really dont even like that much! 🙁🤣 (full disclosure… just being honest)

And in the spirit of this blog, BEER ⇓ 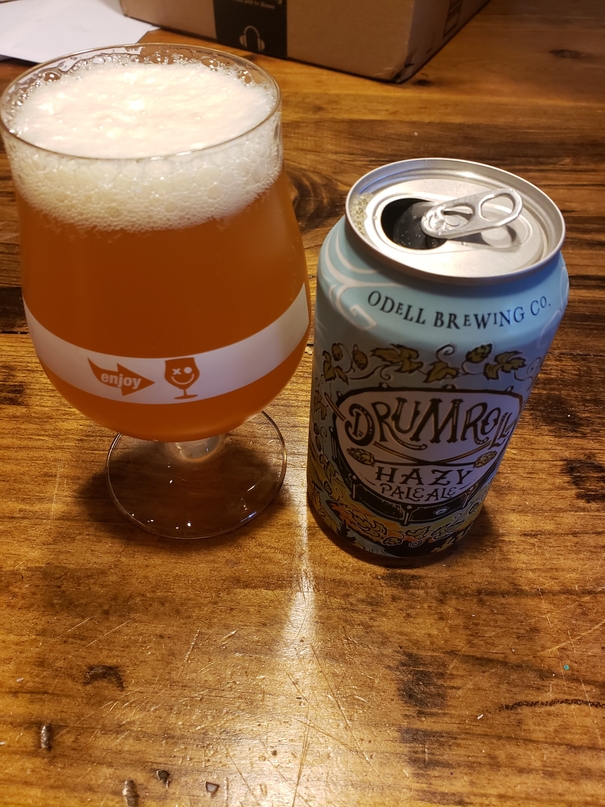 V8 is the engine Node is written in. You can create javascript classes and functions in C++, and convert parameters and return values between javascript types and V8 types pretty easily. I have found this useful for data processing in C++, where javascript was too slow. I could return large arrays to javascript to plot in graphs without the need to serialize / deserialize large objects first. Using NaN (Native Abstractions for Node.js) makes this even easier. I’m not going to get into the specifics of using V8 and NaN however there are plenty of blog posts on the topic, and plenty of native node modules to use as examples.

A somewhat similar concept exists for Python - Embedding Python. You can run snippets of Python code or open existing files (modules) and call functions directly, again converting between C++ and Python types for parameters and return values. A Python interpreter is still required for this to work, however portability can still be achieved, more on this later. A very good blog post over at awasu.com gives a very detailed explanation with examples of writing a Python wrapper in C++.

First thing in the Initialize function we set up some search paths so Python can find the interpreter and required libraries and pass them to Py_SetPath. Next we initialize the Python interpreter, and append the current directory Python’s system path so it can found our local python module. Finally we can tell Python to decode our tools.py file and import it so we can call it later on.

We’ve added a multiply function to our node module exports, which will call our Multiply c++ function. After checking our arguments, we create a couple of double variables from them using the handy Nan::To helper methods. We load our python function using PyObject_GetAttrString and make sure we’ve found a callable function with PyCallable_Check.

Assuming we have two valid arguments passed from javascript and we’ve found a callable multiply function, the next setp is to convert these two double variables into python function arguments. We create a new Python tuple with a size of 2, and then add those double variables to the tuple. And now the magic moment we’ve been waiting for: pValue = PyObject_CallObject(pFunc, pArgs);. Assuming pValue isn’t NULL, we’ve successfully called the python function from node and have received a return value. We convert pValue to a long and then set the return value for our node function!

In this code example I have downloaded and built Python 3.7.3 locally, if you check out the binding.gyp file you’ll notice the local folder includes. It is also possible to build a portable Python distribution to ship with the node application. This could be useful for an Electron application. Another detailed blog post by João Ventura describes how to do so in OSX.

This certainly is much more work than using child_process.spawn to run python. Is the extra effort worth it? I dont really know.

Its a more direct call with the benefit of having the ability to check argument and return types. It’s even possible to create a hexdump of our python file as a c char variable and then include it at compile time using xxd -i tools.py.

I’m going to be playing around more with this idea to find out what else might be possible.